I recently built a new file server and I based it on the well renowned FreeNAS by iXsystems. It’s been pretty solid over the past few weeks but today I ran into an issue. The web ui stopped responding. Actually it turned out that the django service had stopped. Well, that was the perfect opportunity to use CFEngine to make sure I never have the issue again. 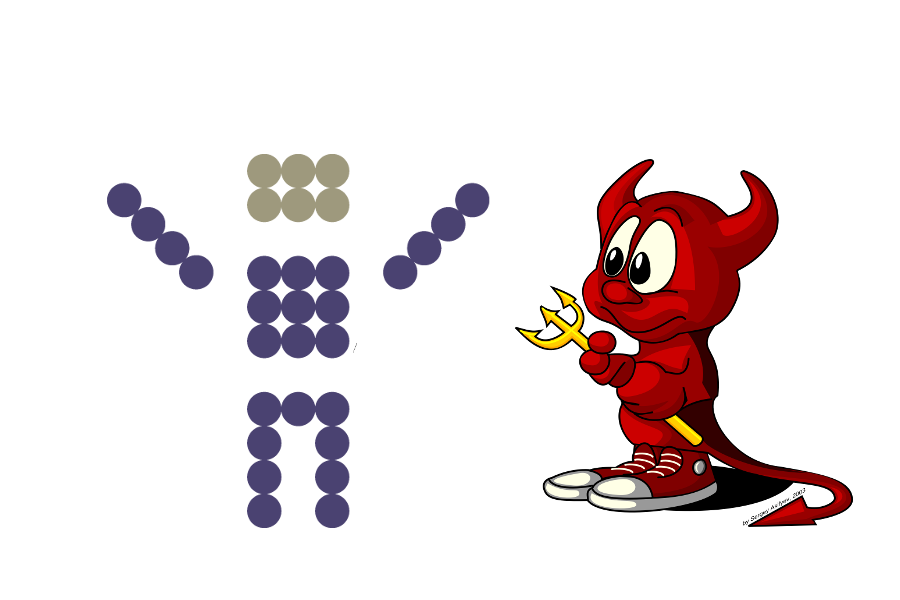 I grabbed the cfengine community 3.7.0 package for Freebsd 9.3 package from CFEngineers.net (thanks guys!) and it installed without issue.

Since I am only going to have local policy for now I went ahead and linked inputs to masterfiles.

And then I enabled cfengine.

I enabled autorun for convenience.

Now any time django decides to die, CFEngine will come along and fix it up.